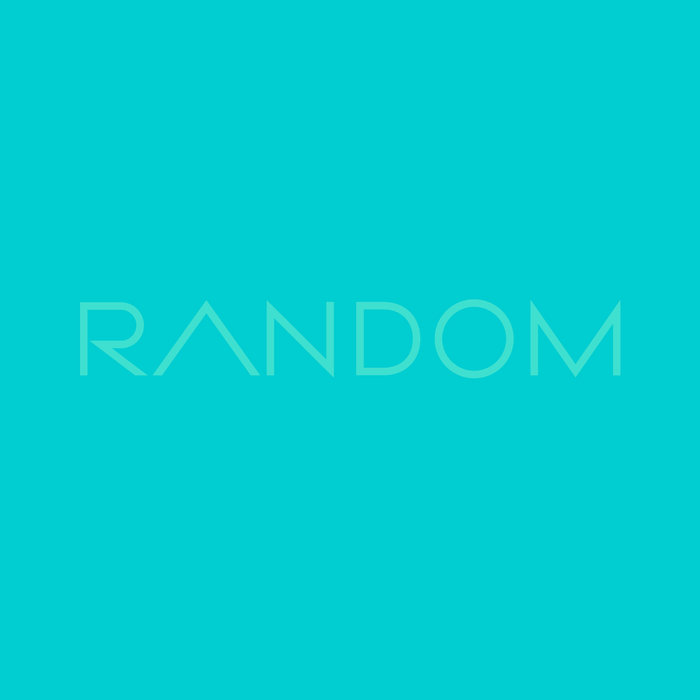 Rock Svirke Records presents new efforts of the band Random with two new singles from the upcoming album which will be released on Friday, 14th August. Single "F34" opens, and "Sojin Lecitin" closes the new album. These two singles will be presented in the integral form of one music video that connects these two songs into one strong song that can give you a glimpse into the new upcoming album that will be released on 16th October 2020.

New way of creating and recording resulted in the most sincere and complete sound that the band was building up through the years. As the band looks at these new songs as a turning point they decided to release the album as self-titled. The album was recorded in 3x2 studio in Pančevo, it was recorded by Dejan Sredić and Stefan Gaćeša and it was mixed by Stefan Gaćeša (also the band’s guitarist).

Bandcamp Daily  your guide to the world of Bandcamp